Swamp-Duck said:
I agree with milko about kids playing out in the street, it’s a rare thing now, I remember being told to come home when the street lights came on, then I would leave it to the very last minute, always out, makes you wonder about kids social skills these days, but it’s a different world now, I’d say on the whole a better one.
Click to expand...

It sure is a different world and some of the stuff we have now is way better. Like GPS and maps. I used to absolutely HATE going around asking for directions. That goes double for Brazoo, most assholes here will ignore you, say they don't know when they do or ask for money to take you there. Absolutely ridiculous. But some other things, like having all these kids with their faces buried in screens the whole day, that can't be good for the future. Obesity, depression and other mental problems, all that is too common on kids today. Excess of information is also killing us with stress and anxiety.

Technology is a wonderful thing, but we're a species that evolved way too fast for our own good, in some senses.

Dance clubs... Today, they're all drug infested dens, full of hookers, women that won't talk to you unless you stick your BMW keys on their faces and pay for their tabs.


Back in the 90's, my city had this place, it was sports club during the day, but the gym would become a dance floor Sunday nights

Everything was so damn simple and awesome, oh man. Ace of Base, Four Non Blondes, Inner Circle. None of that nauseating heavy techno/electronic trance garbage. Girls were so natural, so easy to approach, not because they were easy, but they would at least let you talk a little before saying no.

But very few times I went home without exchanging a little spit. And quite often you'd meet the very same girl next weekend and hook up again. Even when you remembered the numbers the next day, calling the girl was always an adventure. Way too often you'd end up being interviewed by a father or older brother, so usually the dude would give his number and hope the girl calls.

Enough money for the booze and a burger, but just enough to drink 3 vodka lemonades. Extra money meant pals peeking on your wallet and asking and even if I had some to the spare, keeping it home meant it was saved.

I was a bit more privileged the most, so I had access to a car while still in high school. Driving here is for 18 or older, but Brazoo would to be a lot more "loose" back them. I was caught once without a license. The transit police chief used to live on my street and I was friends with his son, Tarso. Tarso died many years ago, bike crash. His father never recovered. Became an alcoholic, passed away a few weeks ago. Not covid. That day, he simply yelled at me when the cop dropped me in his room. After the cop left, he read the cop's report. I wasn't speeding, I stopped immediately, didn't lie and wasn't drunk or high. He gave me the keys back and told me to stay out of the streets until I was 18. He knew my dad wasn't at home, this was during a time my dad was transferred to another mill to train some employees. He would've ground my ass for a while if he knew I was taking the car outside of our borough. Things were corrupted, but it was a sort of "family corruption" back them. Everyone knew everyone and as long as you weren't pushing your luck too much. They used to say there would be no police stops at night on weekends. Driving drunk was normal, people knew when to stop. No breathalyzers. But then, the late 90's came, people started being really stupid in big numbers and everything changed. The year I got my license, they made driving one an arrestable offense.

If you were that old, you'd be DEAD

If you were that old, you'd be DEAD
Click to expand...

So how old do you think I am ?

Hint: I am a Great Grandfather

If you were that old, you'd be DEAD
Click to expand...

So how old do you think I am ?

Hint: I am a Great Grandfather
Click to expand... 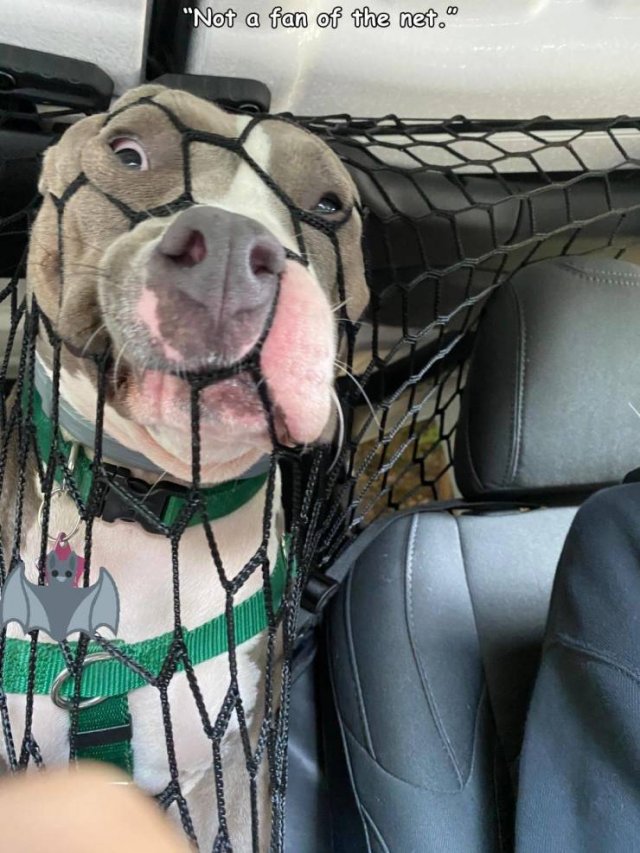