Ask The Next Poster A Question ? 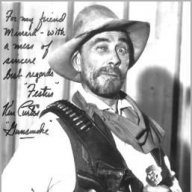 I would say that soapy looking boo boo mum, we don’t have it here but I’ve seen it on the internet, seems she made a proper cunt of her own kid for money.

In your opinion,what actor has played the best gangster? 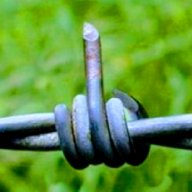 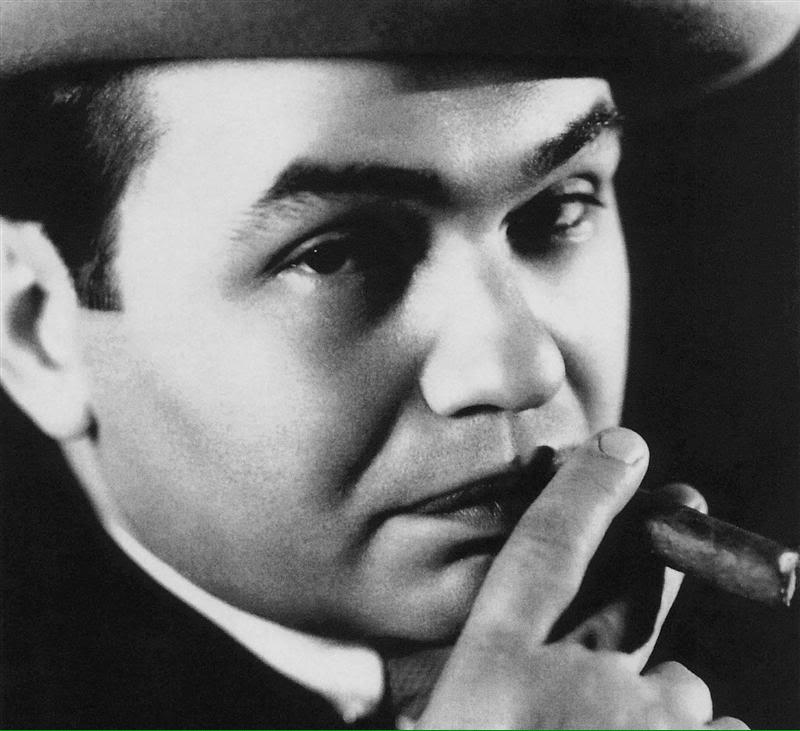 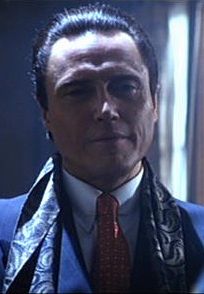 myeah, see... myeah! lol
I went through them in my mind, Robinson, Cagney, Bogart, DeNiro, Walken and considered Walken for the King of New York. Real gangsters: guys who kept their pants pulled up.

What was the last thing you had to apologise for ?

Perving on a womern online lol

If you was an expert hacker, what would you do for fun?

Have Pakistan, India and China launch nukes at each other while diverting a few to Iran, Mecca, SA and a few other shit holes. On Ramadan.

Plus fatten up my own bank account.
Same question.

Scott said:
Have Pakistan, India and China launch nukes at each other while diverting a few to Iran, Mecca, SA and a few other shit holes. On Ramadan.
Click to expand...

I said for fun, not destroy the world.

Have you ever been to a funeral and tried to look sad but you don’t really give a fuck ?

ever get the giggles at one?

If you had the power, is there one of your neighbors you would evict ?

If you was stuck somewhere and you had gangrene could you cut your own toes off ?

Would you give a stranger a ride if you saw them walking in torrential rain alone in a remote area?

I passed up a kid on a bike when facing an imminent hurricane because he had a better chance than piling in my ancient Honda Civic with me, the wife, two kids and a dog.

Ever rode out a hurricane? 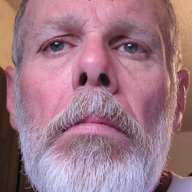 Sorta...
It was hurricane Bob, and I was the "engineer" on the Gwen Lyn, a work boat owned by D & B boat rentals out of Abbyville, LA. We pulled into our dock at Intracoastal City carrying a load of offshore workers we were evacuating because of the hurricane. The port Captain ordered us to head back out to evacuate more workers, so away we went. The hurricane wasn't so bad, but it was getting worse. We went through the locks, entered the Gulf, and that's when the shit hit the fan. We were in a hurricane.

We were loaded with water, almost submerged on the rear decks. I asked the captain if he wanted me to pump water out to raise us up, higher on the water, but the cap said no - we would bob around too much. Long story short, the cap opted to tie up to a wellhead and ride the storm out. Because he was a wuss boat driver, he set us tied up stern first instead of bow first. The incoming waves overwhelmed the scuppers and the waves entered the engine room vent ports, which should have been sealed. They weren't sealed because I was never told to do that, which I should have been told to do, but our Captain was a maroon and we weren't trained worth a shit.

A sister ship heard my call, as they were moored correctly and they came to our aid.

I remember being in the water, with all this shit that was on the loading deck swirling all around me, any of which could have killed me in a heartbeat if it struck me. It was actually more peaceful when I was in the water, as opposed to fighting to stay on the boat.

At the Coast Guard hearing, the Captain was found to be completely at fault.