What games are you currently playing and on what platform? 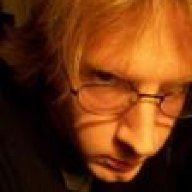 PS3
the back was cracked open during a party and some dude booted it. I duck taped it and its working but glitches so never get to play more than 10 minutes
my Unchartered 2 game is in the Jaymanns pawn shop.

FagglesMcGee said:
If you do switch to PC gaming and decide to pick up games like PUBG, Fortnite or GTA5, be weary of people hacking and getting innocent people permabanned. Rockstar's feedback on GTA5 is mixed and negative due to the sheer number of people that've ended up in mod lobbies. Kinda like when our garages were rigged to explode a couple years ago. That was a assload of fun /sarcasm.
Click to expand...
Oh yeah that was great. I'd be starting a mission and die in the fucking elevator and stay stuck and then have to reboot my game. About as fun as playing with English Cunt while he's all coked out.

I have PUBG for Xbox One but I had so many issues with the game disconnecting my controllers that I give up for now. 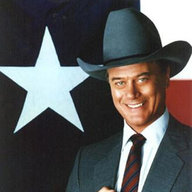 Kilroy said:
The hacking stuff is why I mostly stuck with singleplayer and coop stuff for a long time, even going so far as to become a pretty well-known name within the now-unknown Battlefield 1942 mod community by rewriting DiCE's stock AI for that game.
Click to expand...
To follow up on this, because I know how interested nobody is in hearing it (lulz), I was the AI guy for the Desert Combat Xtended and Eve Of Destruction BF1942 mods. Unlike the stock bots, I had mine using all of their weapons at the appropriate ranges and against the appropriate targets, which created a pretty good illusion that the bots were playing like human players. So, for example:

Scenario 1 (stock DiCE bots): You get sniped by a bot with a pistol from 500 meters away. Respawn, run past one bot sitting idle in a tank, see a few more in a huddle all running against each other, three more follow you with their rifles but don't shoot, one is running in a circle, one is waving an SMG around at the sky.

Scenario 2 (my DCX bots): Tanks and APCs are rolling out, all positions manned. Jets take off. Hop in an Apache chopper, do a low flyover of some infantry, one of them jumps in and mans the nose cannon. Fly over an enemy CP and they light you up with the AA gun -- if the bot on your nose cannon doesn't take out that gun first, which half the time he does. Meanwhile, an enemy APC takes a bite out of you from the roof turret until you hit it with Hellfires. If you were down on the ground, you might be riding turret on one HMMWV while another HMMWV beside you goes up in a fireball because a T-95 just saw it. You hit that T-95 with the TOW, provided you have a good aim and lead it right, because the bot driving your HMMWV is taking evasive action.

Scenario 3 (my EOD bots): You might find yourself on the Khe Sanh map defending a U.S. base against ground troops supported by mortar fire. Just don't stick your head up, because although the mortars only care about the vehicles, Charlie's got snipers in the hills, and he won't spend a mortar round to kill you when it only costs a bullet. Or you might find yourself out in the jungle. Unlike the CCR song (and unlike the stock bots) though, nobody's running. You and the friendly bots are taking it slow -- until the lads in black lob a masher at you and light you up with a DP28. And you'd better have a headset that gives you a good sense of sound direction, because if you're not listening hard, you'll miss the footstep or two that comes before a narrow boy in his PJs knifes you. 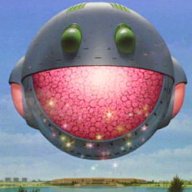 About to boot up Half-Life. Killed the tentacle monster in Blast Pit, launched the rocket, about to start the damn monster fish area. I hate water levels. 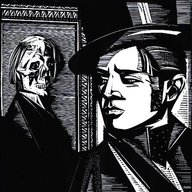 Soma. It's not really what I would call a fun game, but it is a really interesting one. It came out like 3 years ago, so I am a little late to the party, but I have been really enjoying it. 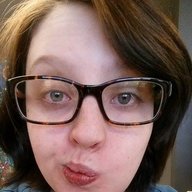 Heckler said:
Soma. It's not really what I would call a fun game, but it is a really interesting one. It came out like 3 years ago, so I am a little late to the party, but I have been really enjoying it.
Click to expand...
I'm always late to the party, doesn't matter though.

I had quite an enjoyable time playing GTA online last night. Looking forward to doing the same tonight too. Someone thought they were going to they were going to stop me & my new crime partner from delivering my weed but the joke was on him. I slaughtered him repeatedly for thinking he was going to screw up my $$$$$ so easily. Only lost one package.

I just started playing Sunset Overdrive, I was a little skeptical at first but it's a pretty good game so far. 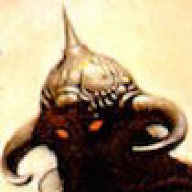 Interesting.
Click to expand...
Beware this dark path...it may lead you to other games..like WoW...and ganking..

Postal 2. There's nothing like pissing in somebody's mouth until they start puking, then kicking them down a hill.

I've also got my eye on a mid-range/budget gaming PC, so will get into some titles I missed, like GTA V, Fallout 4, etc, as well as re-acquire some old favorites, like Ghost Recon: Advanced Warfighter, etc, and play them with all the settings maxed.

That spare bit of time before Expansion and you've acquired all the things and have adjusted to the state squish... it is during THOSE times you go loitering about in game doing very, very bad things. 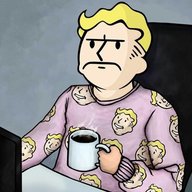 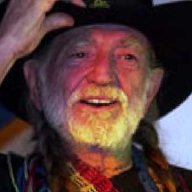 I'm not much of a gamer but absolutely loved playing Heroes of Might and Magic on the computer way back when. I was thinking about buying Age of Empires to try to entertain myself. It's only $16. Just wondering if it's worth playing and simple enough for a old-ass n00b.

I loved McGee's Alice back in the day.

It was fun and fucked up. 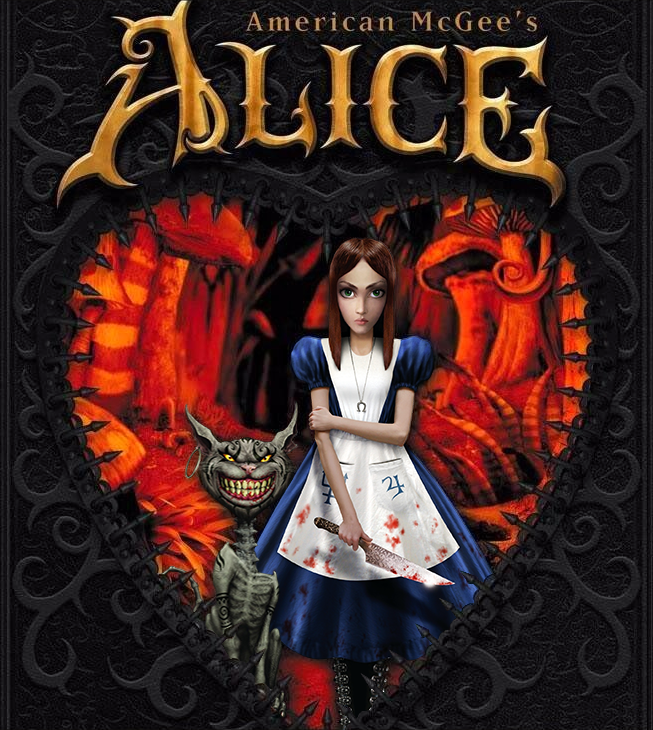 The first one seems to be almost impossible to find a digital download for, I've been looking a long time. Not on Steam or Origin anymore, yet Madness Returns is all over the place. It's always hard to get old games working on newer PCs anyway. One day, ha.