Who will save your Souls?

Most of these churches have some kind of weird power structures. I used to go to a youth born again revivalist church with a "cool" pastor that talked about his sex life and stuff and even though everyone was "equal" and there was no priest or father, anyone could become a pastor, it was kinda like jehovahs witness where they encouraged everyone to "rise through the ranks" and become certified christians so they could save more people and go on missions.

The same kind of group dynamics seem to always be there regardless of faith, just something i've noticed. I have always looked at churches as more cultural things than spiritual and never really got engaged or socialized with a group.


realgrimm said:
So your Agnostic then... got it
Click to expand...

No, I believe in God. I just have a hard time believing what any human says about God. It's the same kind of mentality that thinks a remote tribal person needs to be told about Jesus Christ or they can never be saved. I believe anyone can understand spirituality it's not something a human needs to tell another human, it certainly helps but it's not a requirement.

It's like a belief that God has only contacted these historical prophets, which other people recorded and ever since then that has been the only communication, but you can still pray and miracles happen but he doesn't contact people anymore because it's not the old testement times, but then you can go to a church where people feel THE PRESENCE OF GOD and speak in tongues (I have done this before) and yes I can feel God, so why do I need to follow all these specific rules and rituals if it's so easy.

Also Islam is way more historically based than Catholicism, the Kabba and stuff has a really interesting story, there is a historical reason why they pray towards Mecca and this happened after Jesus so it's a more recent and "modern" religion which is why it's so popular I think because of the historical authenticity like the Catholic church has. 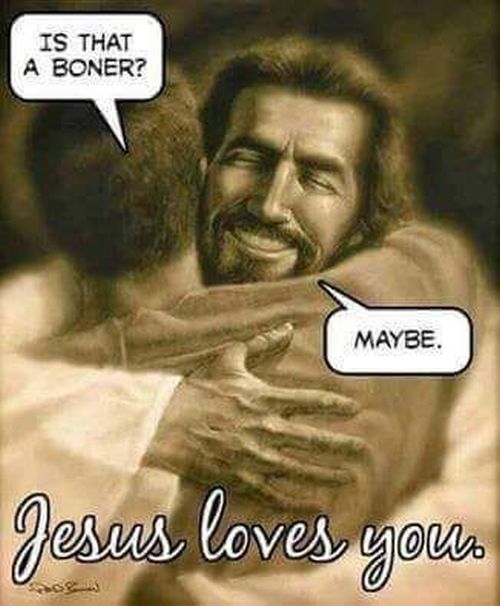 Jesus died for my sins and then he stole my heroin 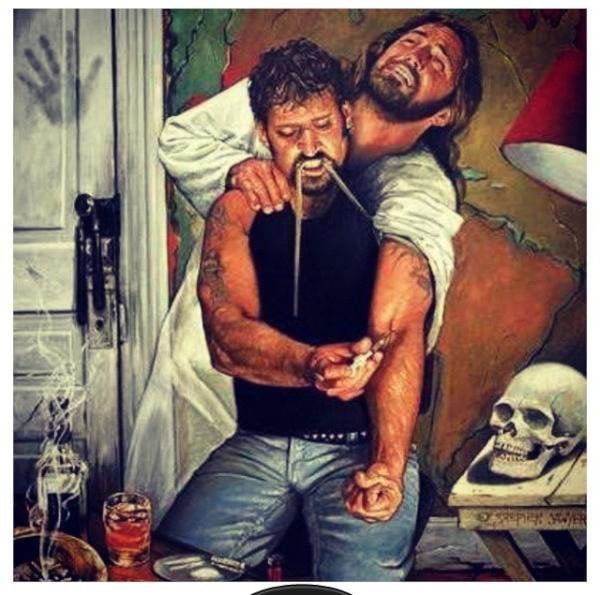 Scrawny The Ghost said:
Jesus died for my sins and then he stole my heroin

It's my faith that helped me overcome heroin addiction and stay clean for the past 8 years.

The Church of the Ramones will save your soul

Yeah I don’t believe in ghosts and Gods and all that bullshit. I know mankind likes to play God: 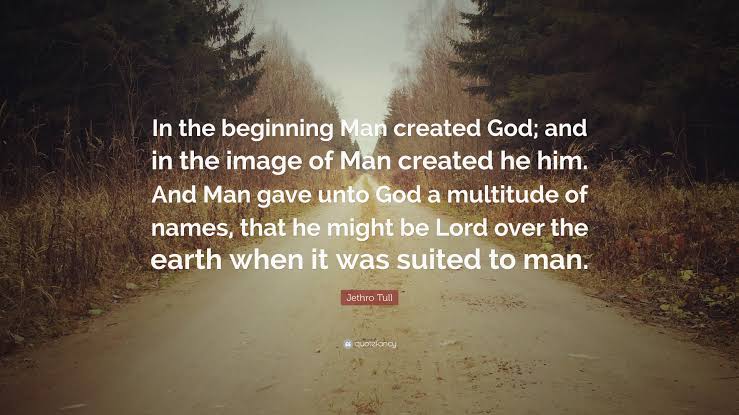